Mohammad Umar is an Indian Actor, Director, ScreenWriter, and Social Activist. Known for his portrayals of ordinary men often battling social norms, he is the recipient of a prestigious award for his ambitious project, “Call Me If  You Need Blood.”

About Award-Winning short movie “Call Me If You Need Blood.”

The movie is about blood donation written and directed by Krishna Suzan in 2017. Shot in the native language. Mohammad Umar’s performance as a blood donor earned him the award for the project. The film portrays the emotional message of how blood donation helps save lives.

Mohammad Umar has established himself as an Actor and Model. Inspired by a legendry actor Raj Kapoor, Mohammad Umar starred in a cover page of “Mera Jhoota Hai Japani” shot and directed by Santhosh Ashray. The cover song got released on Raj Kapoor’s birthday as a tribute. In addition to the “Mera Jhoota Hai Japani” cover song, he has performed in the “Kya Hua Tera Wada” cover song, the love story of one of his friends. Mohammad Umar has completed the movie shooting, set to release in Netflix by the end of this year.

Mohammad Umar visited Mecca and Madina in 2019. His dream destination is Dubai. And favorite regional spots are Kerala and Mangalore.

Mohammad Umar is born in the Bellary district of Karnataka state. Father is an industrialist. Mohammad Umar also looks after his family business in his spare time. The family owns a Furniture Bussiness in Bellary. They export to other parts of the country as well.

Mohammad Umar, who believes in “All lives has equal value,,” has extended his helping hand in his locality in COVID – 19 Pandemic. Umar has distributed utility kits, food packets, face masks, and hand sanitizers. Mohammad Umar is continuously evolving as an actor and the activist and says that his aspiration with every character is to give himself entirely to it. The actor says so far, everything that he has done has been different from each other and that he has continuously had to “rediscover” his process.

He is keen to collaborate with content creators and influencers to create impactful videos. Umar also has been featured on the popular website THOUSIF Inc. – WORLDWIDE for his social activities. 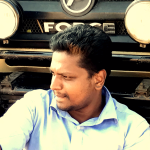 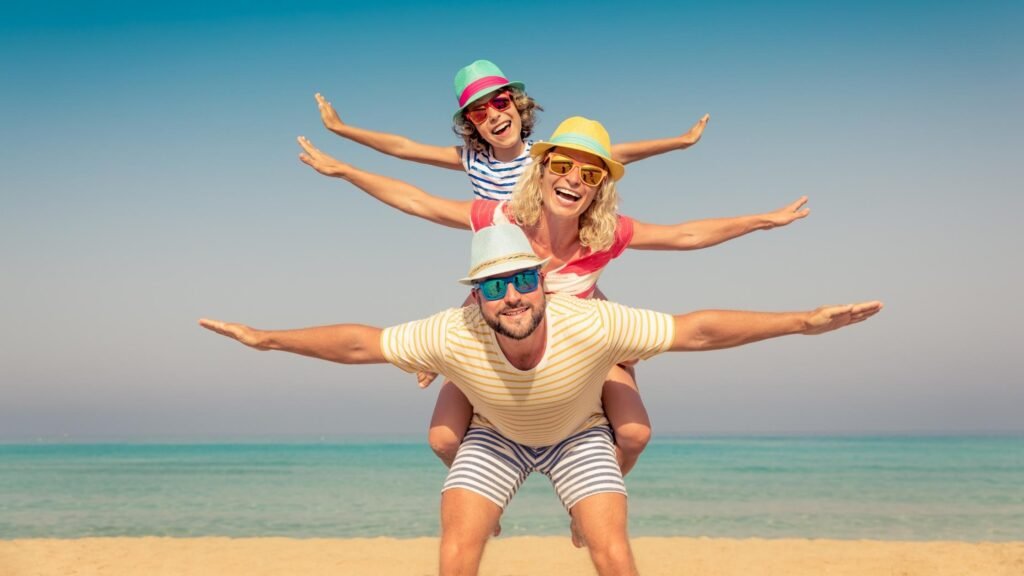 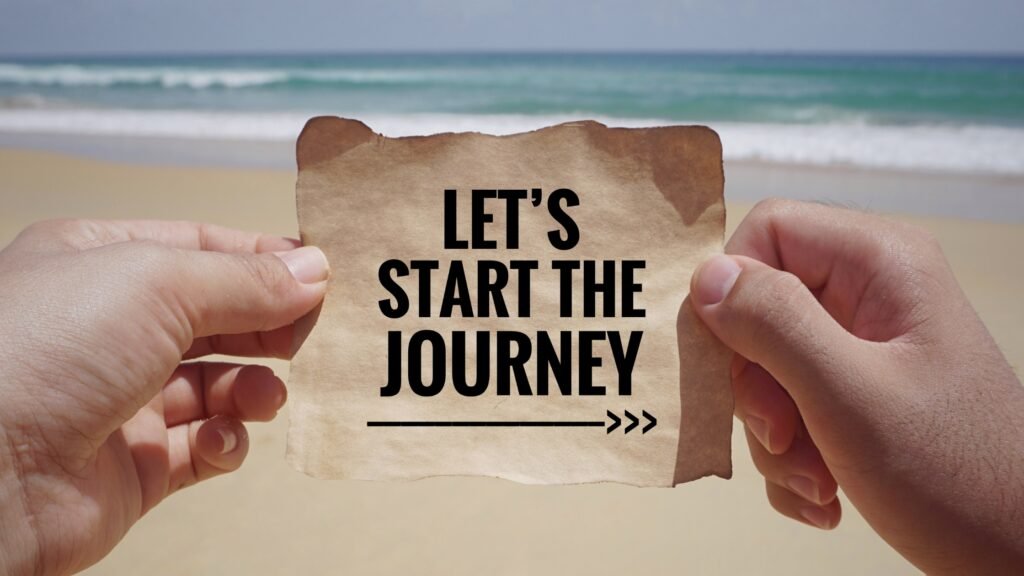 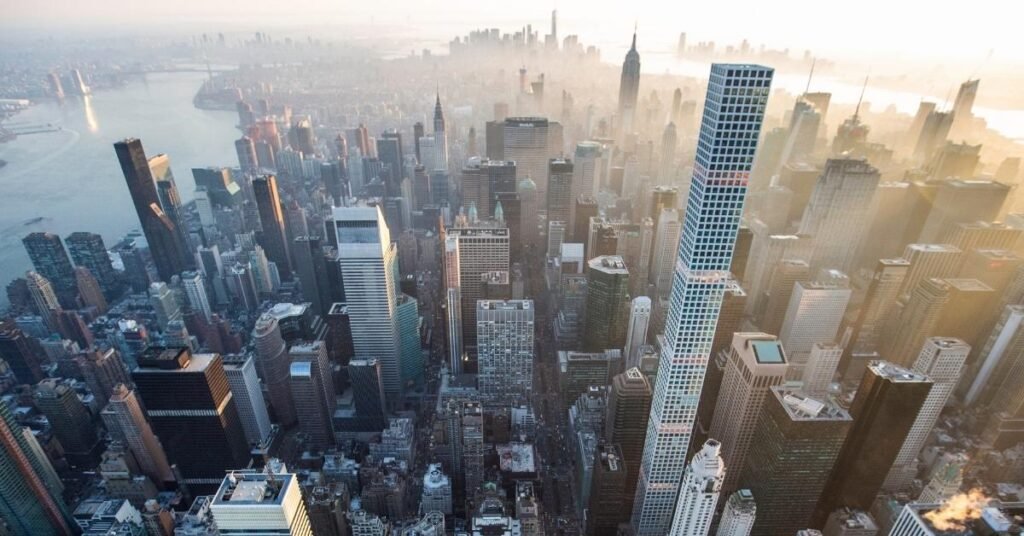 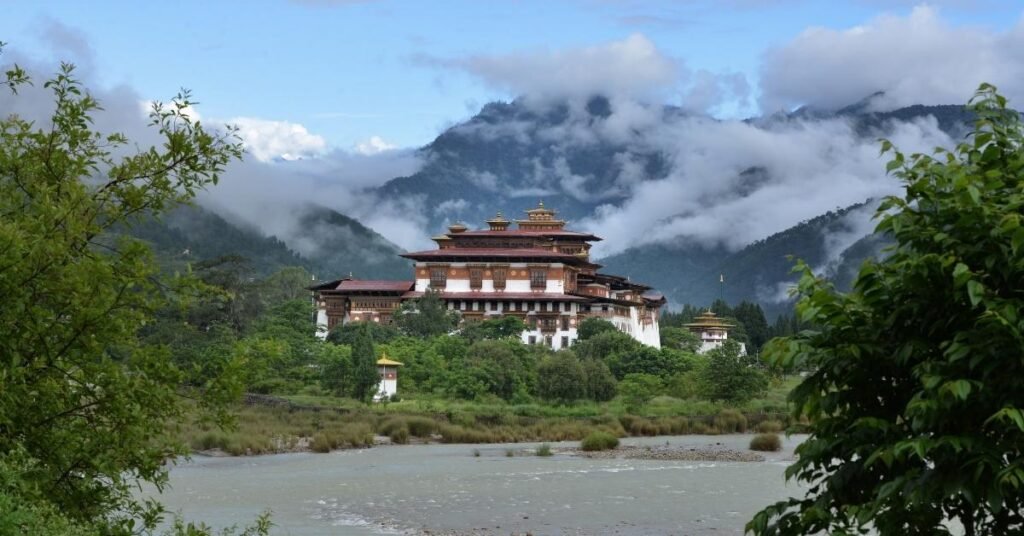 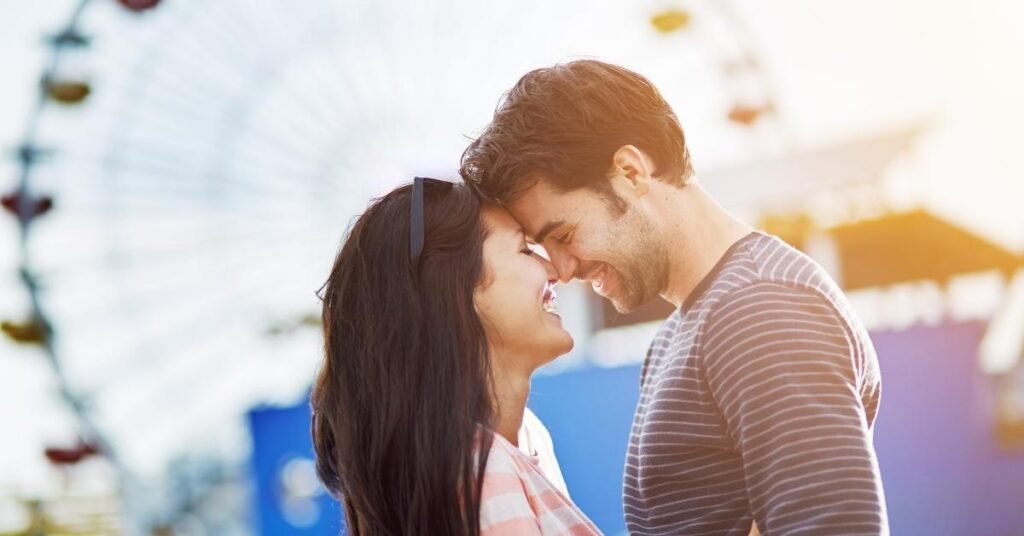